The new movie from Carter Smith (The Ruins) is a queer horror film that manages to be both a terrifying and squirmy piece of body horror as well as the story of a beautiful relationship.

END_OF_DOCUMENT_TOKEN_TO_BE_REPLACED

Next Exit is an elegant blend of genres that coalesce into something both beautiful and haunting. Mali Elfman’s feature debut is a film rooted in death, but filled with the bittersweet challenges of the human experience.

END_OF_DOCUMENT_TOKEN_TO_BE_REPLACED 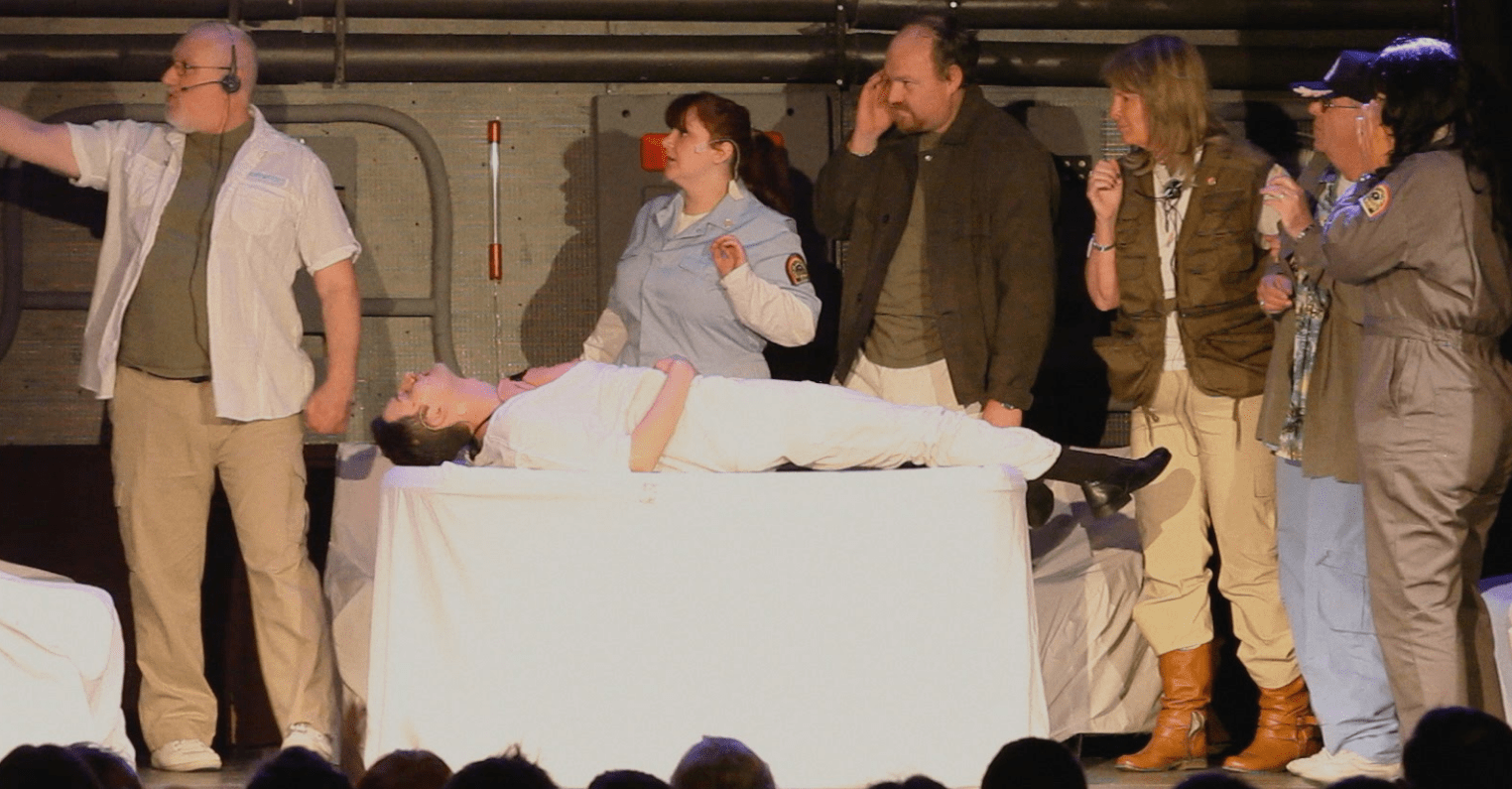 There is insurmountable joy to be found in stories of ordinary people doing extraordinary things. They don’t have to be earth-shattering, heroic deeds. Sometimes they are small and sometimes they are what the outside world might call “silly.” But to the people doing them, they are everything. A mountain that has been scaled. A monster that has been defeated. Sometimes just having a dream and seeing it brought to fruition can be the most exciting feeling of one’s life. And for those of us who get to watch, it is so thrilling to experience this high vicariously.

END_OF_DOCUMENT_TOKEN_TO_BE_REPLACED

In The Last Thing Mary Saw, the shadow of religion looms large, and living beneath it is almost suffocating. Set in rural New York in the 1840s, Mary (Stefanie Scott) is part of a well-off Calvinist family. Religion is an integral part of her life, providing a rigid set of rules by which she must abide. Her family demands nothing short of obedience, both to them and the Church. There is little room within this space for personal satisfaction or growth.

END_OF_DOCUMENT_TOKEN_TO_BE_REPLACED 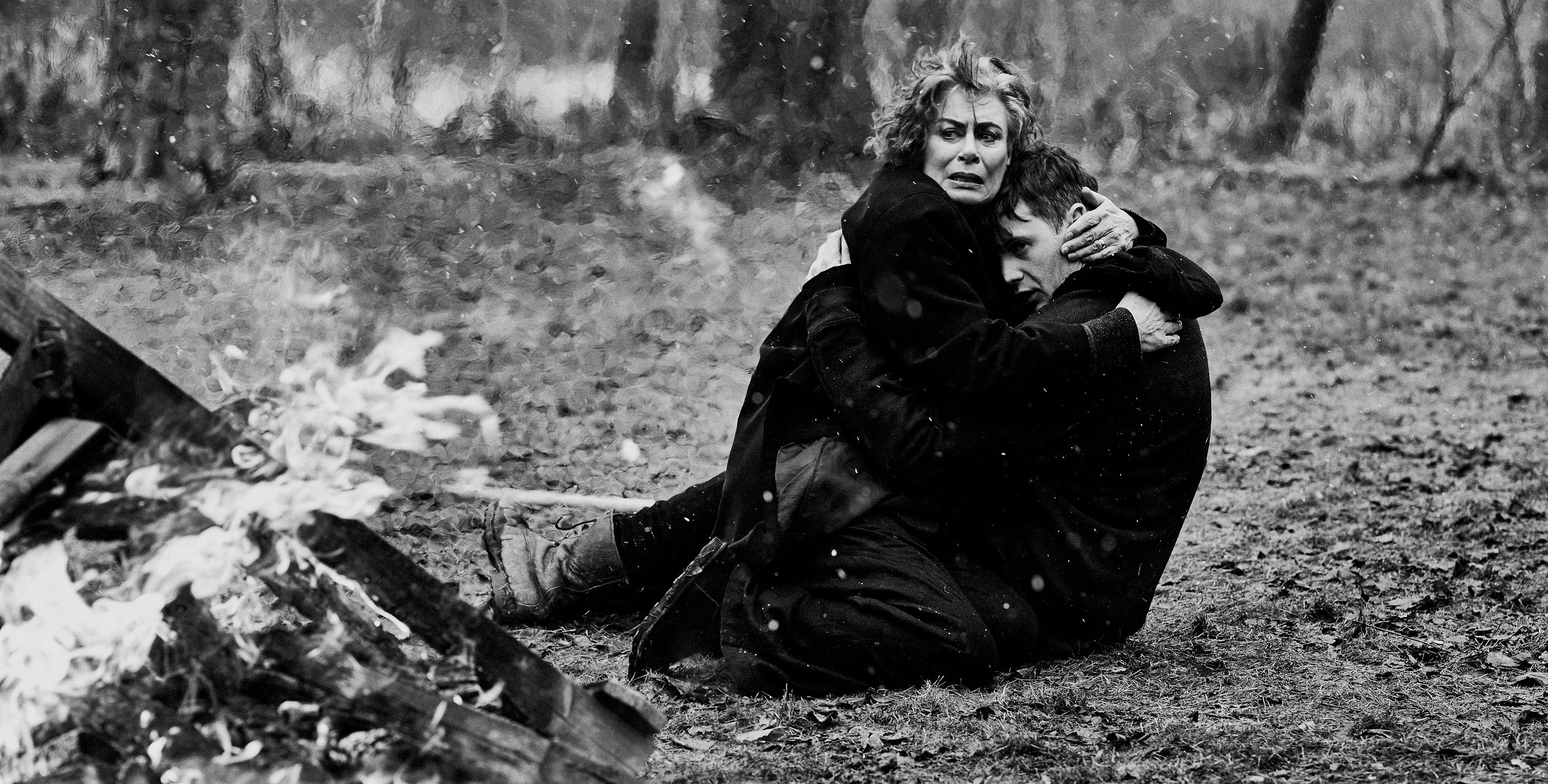 Religious horror is a fascinating corner of the genre. It is wide-reaching and offers endless possibilities for storytelling. A particularly interesting film that makes new strides within that space is Mark O’Brien’s The Righteous.

END_OF_DOCUMENT_TOKEN_TO_BE_REPLACED

There is something truly fascinating about Mickey Reece’s brand of storytelling. Much like Climate Of The Hunter, Agnes is a film that doesn’t broadcast where it is headed and takes the audience on a fascinating and unexpected journey. It’s supernatural in ways, yet very grounded in others. It’s a quiet story, populated by characters who are struggling with uncertainty and questions of faith.

END_OF_DOCUMENT_TOKEN_TO_BE_REPLACED

Hellbender was definitely one of my favorite films of this year’s Fantasia Fest. I’m on board for all things witchy, and this film brought a story steeped in folk horror, feminism, and human relationships.

END_OF_DOCUMENT_TOKEN_TO_BE_REPLACED

The strains of a dying agricultural industry and the evils of fracking come to a head in the horror tale Unearth. Directed by John C. Lyons and Dorota Swies, the film tells the story of two neighboring families, both struggling against poverty and obsolescence.

END_OF_DOCUMENT_TOKEN_TO_BE_REPLACED

One of my most anticipated films out of Fantasia 2020 was Brian Bertino’s new film, The Dark And The Wicked. I am a massive fan of The Strangers and The Monster, and Bertino’s latest didn’t disappoint in the slightest. The Dark And The Wicked is a horror film that will shake you to your very core. A focused story, filled with emotion and dread, it brings an emotional boogeyman that can stand alongside the monsters from The Babadook or Relic.

END_OF_DOCUMENT_TOKEN_TO_BE_REPLACED

In John Hyams’ Alone, Jessica (Jules Willcox) has packed up her home following her husband’s untimely death and is moving away from her hometown of Portland to get some space. She sets off one afternoon in her car, pulling her life behind her in a rented trailer, hoping that a fresh start will help her to deal with the loss. As she drives, she begins having encounters with the same vehicle. First, she passes it on a mountain road (though barely, as a semi-truck is barreling straight at them). Then, the driver (Marc Menchaca) approaches Jessica outside her hotel the next morning, offering an apology for the incident the day before. Strange, but it is possible that two people traveling in the same direction would wind up in the same place for the night, right?