Nolan is joined by Kat McBride, Ben McBride, and Emily von Seele to discuss Wes Craven’s A Nightmare On Elm Street (1984) and Bernard Rose’s Candyman (1992). The crew digs into new discoveries, rewatches, and recent releases before being targeted by urban legends that have come to life and are seeking revenge for their extrajudicial killings.

END_OF_DOCUMENT_TOKEN_TO_BE_REPLACED 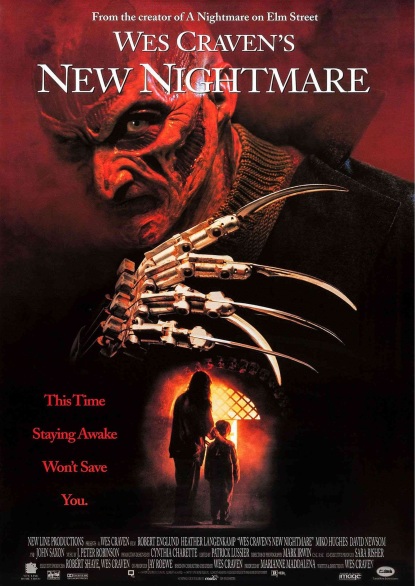 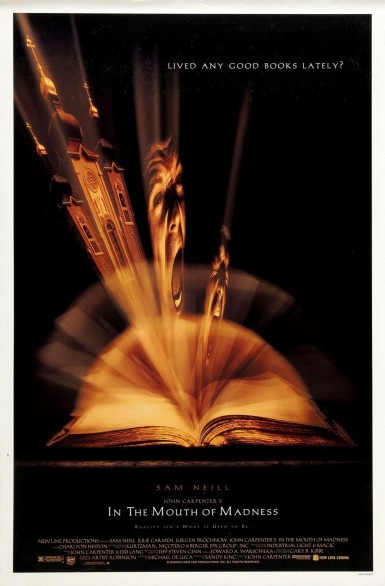 Nolan is joined by Emily von Seele, Ben McBride, Paul Farrell, and Philip Yount to discuss Wes Craven’s New Nightmare (1994) and John Carpenter’s In The Mouth Of Madness (1995). The group catches up on recent horror discoveries and rewatches before the fabric between fiction and reality breaks down and the creations of a couple of masters of horror cross over into the real world. END_OF_DOCUMENT_TOKEN_TO_BE_REPLACED