While most fans enjoy horror all year round, Halloween season is a particularly special time of year. As it’s (perfectly) described in Trick ‘r Treat, Halloween (a.k.a. Samhain) is the night “when the barrier between the living and the dead [is] thinnest.” I’d argue that the entire Halloween season — from the first crisp, cool days of fall all the way through All Hallows’ Eve — possesses an air of magic. As such, most horror lovers — myself included — tend to want to cram as many horror movies into this season as possible, as if it were some ancient ritual which might allow all sorts of ghosts and goblins to pass into our reality.

This ritual primarily manifests as “Shocktober,” “Scary Movie Month,” or other similarly named events, where horror lovers program a movie to watch for each day in October. I’ve done this in the past, but it tends to result in a lot of stress to fit it all in and very little time to think (or write) about any of the movies. Last year, I expanded into September and chose something like 45 movies, which was great, but I still wrote nothing.

This year, I have kept the same time frame (September through October), but reduced my selections to 31, all of which are movies I have never seen before. I may watch more than what’s planned — and definitely will, if you include rewatches — and I may not get to all of them (or make last minute changes), but these are the movies I’m making it my business to see this Halloween season. I always try to maintain a good balance between older and newer fare and also take into consideration things like subgenre and country of origin to make sure there’s a decent variety here, but ultimately, these are usually the movies I’m most excited about watching. I probably won’t write anything extensive on these individually, though I will review them on Letterboxd and discuss many on the podcast, so you can keep up with my thoughts there if you’re interested. Otherwise, this might just be a good way for others to find some selections to add to your own Halloween season lineup.

Also, credit where credit’s due: Dead Ringers co-host Philip Yount is mostly responsible for the new title of this yearly tradition, so kudos to him for spitballing with me.

If you just want to see the list of movies as well as their availability (streaming, Blu-ray, etc.) — rather than a breakdown of the selections — scroll to the bottom of this post. 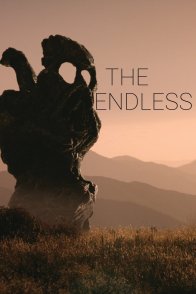 Along with three of the Dead Ringers co-hosts, I’ll be attending the Knoxville Horror Film Festival in October and we could not be more excited. It’s shaping up to be a really awesome festival with quite a killer lineup. Rather than simply throwing the whole lineup in here, I only chose the movies I was already pining to see regardless of appearing at this festival (via VOD or streaming services). These are The Endless (which is one of the movies I’m most excited about this year, full stop), Better Watch Out, Tragedy Girls, Sequence Break, and the 4K restoration of Suspiria, which is one of the most prominent gaps in my horror movie history. 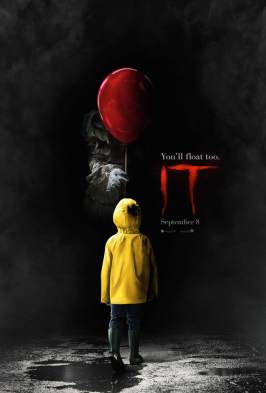 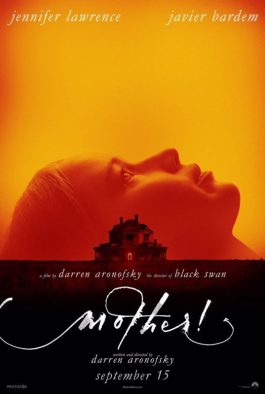 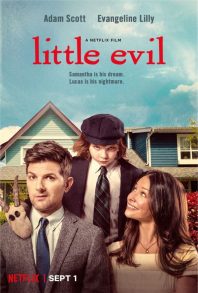 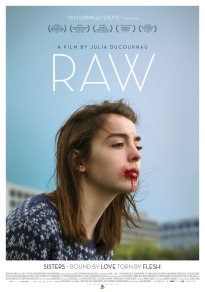 There are quite a few theatrical horror releases this season, but I’m only singling out three — two of which I was very excited for and one that I know I’ll see with lower expectations. The former includes It and Mother!, both of which I’ve already seen and really liked. The latter refers to the Flatliners sequel, which I thought was a remake/reboot until recently. I don’t have much love for the original and the trailers have been just okay, but I find the concept interesting enough that I want to give it a shot. Netflix also has at least three big premieres this season in the form of Little Evil and Gerald’s Game, the first of which I’ve already seen and would definitely recommend. Raw is certainly one of the more high-profile horror releases this year and I’ve been eagerly anticipating it, but since it never came to any local theaters, I recently caught up with it on VOD (though it comes to Netflix next week!) and it’s easily one of my favorite horror movies of the year. Last but not least, it was just announced that Found Footage 3D would be getting its widest release to date via Shudder this October — which includes 2D and 3D versions (and there are 3D options for both 3D TVs and old-fashioned red-and-blue glasses) — and I can’t sleep on that one.

There are still quite a few big horror releases from 2016 that I haven’t caught up on and I had to narrow it down to four that I’d incorporate into this year’s lineup, which are The Autopsy Of Jane Doe, The Girl With All The Gifts, The Monster, and The Wailing. These are all movies I was dying to see last year but for one reason or another I missed and decided to save for a special occasion. 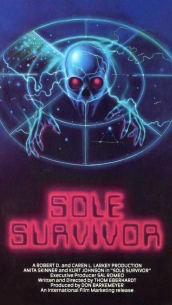 Between Scream Factory, Arrow, Synapse, Code Red, and more, there’s bound to be some older, hard-to-find horror flicks released on Blu-ray during this time of year. Within the last couple months, Code Red has released two movies I’ve been dying to see. Butcher, Baker, Nightmare Maker was recommended to me by the podcast’s own Horrorella as a bizarro slasher that might scratch the same itch as Blood Rage and Elric Kane talked up Sole Survivor on Shock Waves in a way that I couldn’t resist (i.e. he compared it to It Follows). Synapse dropped a limited edition Popcorn steelbook earlier this year, but the price was high and it sold out quickly; luckily, as tends to be their MO, they’re doing a second release of the Blu-ray in October and I can’t turn down this underseen horror comedy/slasher. My most anticipated new Blu-ray is Scream Factory’s release of The Resurrected, Dan O’Bannon’s adaptation of H.P. Lovecraft’s The Case Of Charles Dexter Ward, which has long been unavailable and hard to track down. 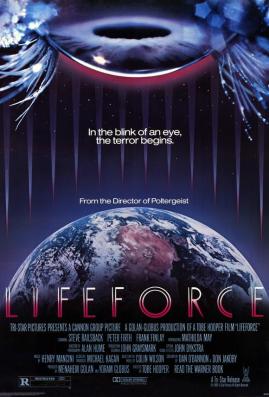 Honoring the Masters of Horror

This year, we lost two notable Masters of Horror — George A. Romero and Tobe Hooper. Both have an expansive, varied body of work and while I consider the former my favorite director (or at the very least, the director responsible for my all-time favorite movie, Day Of The Dead), I still have quite a few gaps in the filmography of both horror titans. I’m not going to try to fill them all this season, but I’ve selected a couple movies from each to finally check off my list, which are Monkey Shines, Two Evil Eyes, Salem’s Lot, Lifeforce, and The Mangler. 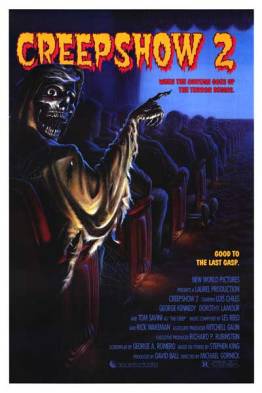 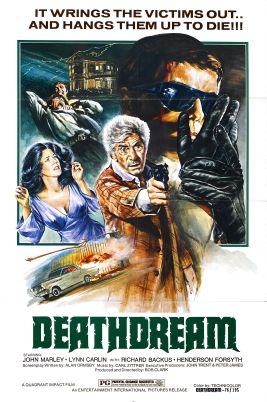 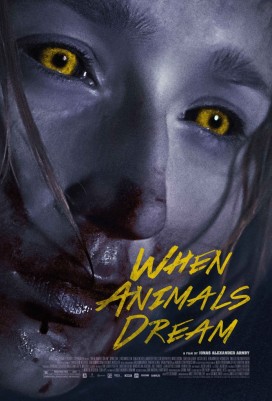 The rest of my selections are some odds and ends that I’ve blind bought this year but haven’t watched yet — Lord Of Illusions and Creepshow 2 — or that I’ve been meaning to check out on various streaming services but neglected — Demons, The Fury, Deathdream, and When Animals Dream.

As promised, here’s the entire list presented without the added explanation. I’ve noted how I’ll be viewing each as well as any additional, relevant (see: cheap) avenues by which you can see these movies yourself.

One more quick note: all the dates reflect the release dates in the US. I go by the year a movie was released to the widest audience rather than when it was produced or when it first showed up at a festival (except in the case of the Knoxville Horror Film Fest features since I’m not sure when those will get wide release via theater or VOD).

With that, I’d just like to wish everyone a happy Halloween season! What are you planning to watch this year? If you have a list of your own, feel free to drop it in the comments and compare notes.