Last year, I was lucky enough to have the opportunity to review Joe Badon’s fascinating debut, The God Inside My Ear (now available on Blu-ray), as part of the Philadelphia Unnamed Film Festival‘s lineup. It concerns Elizia, a woman whose entire world is thrown into chaos after her boyfriend leaves her to join a religious cult. The film is impressive on multiple levels, moving fluidly between the grounded psychological quirkiness of an independent, dramatic horror picture and the more cosmic, existential concerns typically embedded within epic science fiction. It makes for a movie just as capable of comic irreverence as it is deeply felt solemnity (read my full review here).

END_OF_DOCUMENT_TOKEN_TO_BE_REPLACED 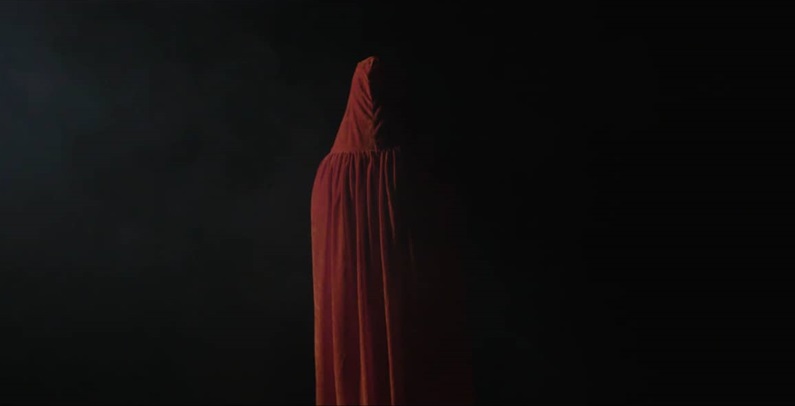