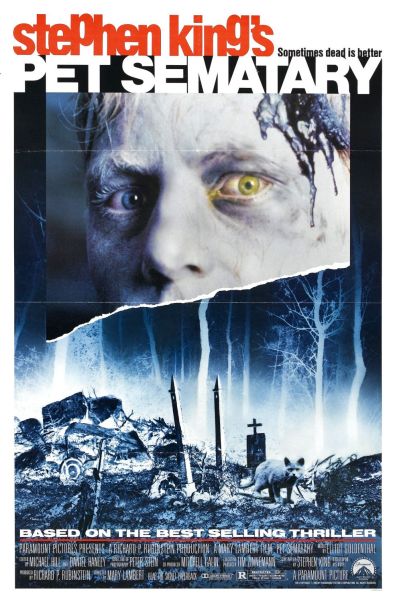 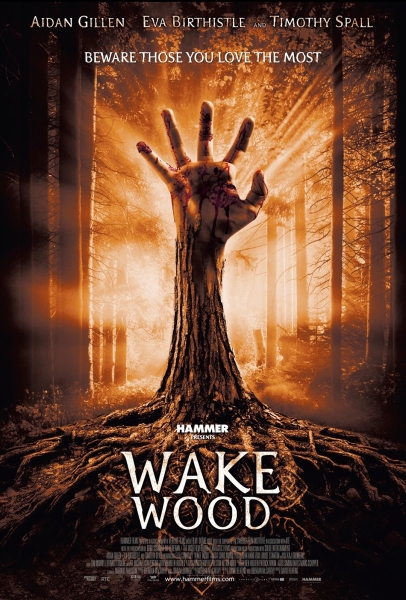 Nolan is joined by Emily von Seele — as well as special guests Stephanie Crawford from The ScreamCast & Dread Central and Michele Eggen from Wicked Horror & Ghastly Grinning — to discuss Mary Lambert’s Pet Sematary (1989) and David Keating’s Wake Wood (2011). The crew catch up on recent horror releases, new discoveries, and rewatches before a monkey’s paw grants them the power to bring their loved ones back from the dead, as well as bringing about their own demise.

As will always be the case with this show, be aware that our discussion contains spoilers. If you want to watch the movies before listening to the show, there are a couple of ways you can do so. Pet Sematary and Wake Wood are available to stream on Amazon Prime, and Pet Sematary is also available on Hulu. Both are available to rent via video-on-demand as well.

Catalog From The Beyond: GANJA & HESS (1973) by Bryan Christopher (Daily Dead)

BLACK SNAKE MOAN and the Chains of Love by Michele Eggen (F This Movie!)