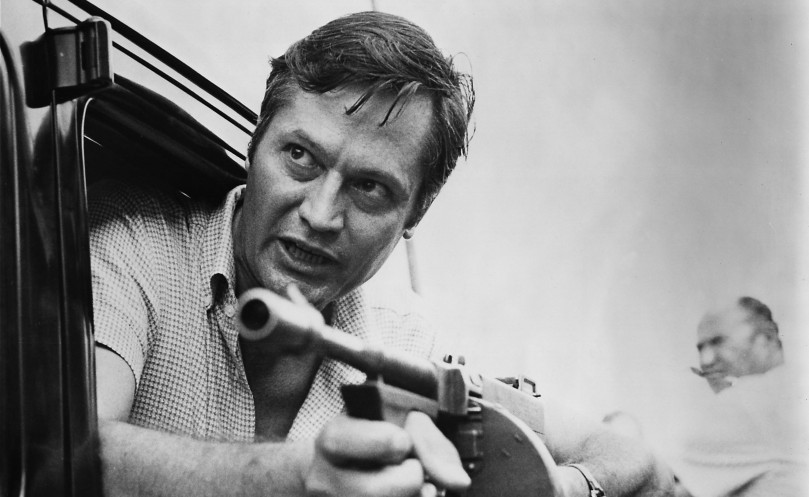 On this Off-Topic episode, Paul takes the reins and is joined by Ben McBride and Philip Yount — as well as special guest Jason “Jinx” Jenkins from Scream Addicts — to discuss the staggering filmography of legendary producer/director Roger Corman and his impact on horror/sci-fi cinema through a selection of their favorite (or new favorite) Corman flicks.

Links of interest and/or sources cited for research for this episode:

Back in 1993, Clive Barker Put His Unique Twist on George Romero With ‘Night of the Living Dead: London’ by Jason Jenkins (Bloody Disgusting)

Drenched in Blood: Exploring the Vampires of Waxwork (1988) by Paul Farrell (Scriptophobic)

All Hell Breaks Loose: The Monster Massacre of The Cabin in the Woods (2011) by Paul Farrell (Scriptophobic)